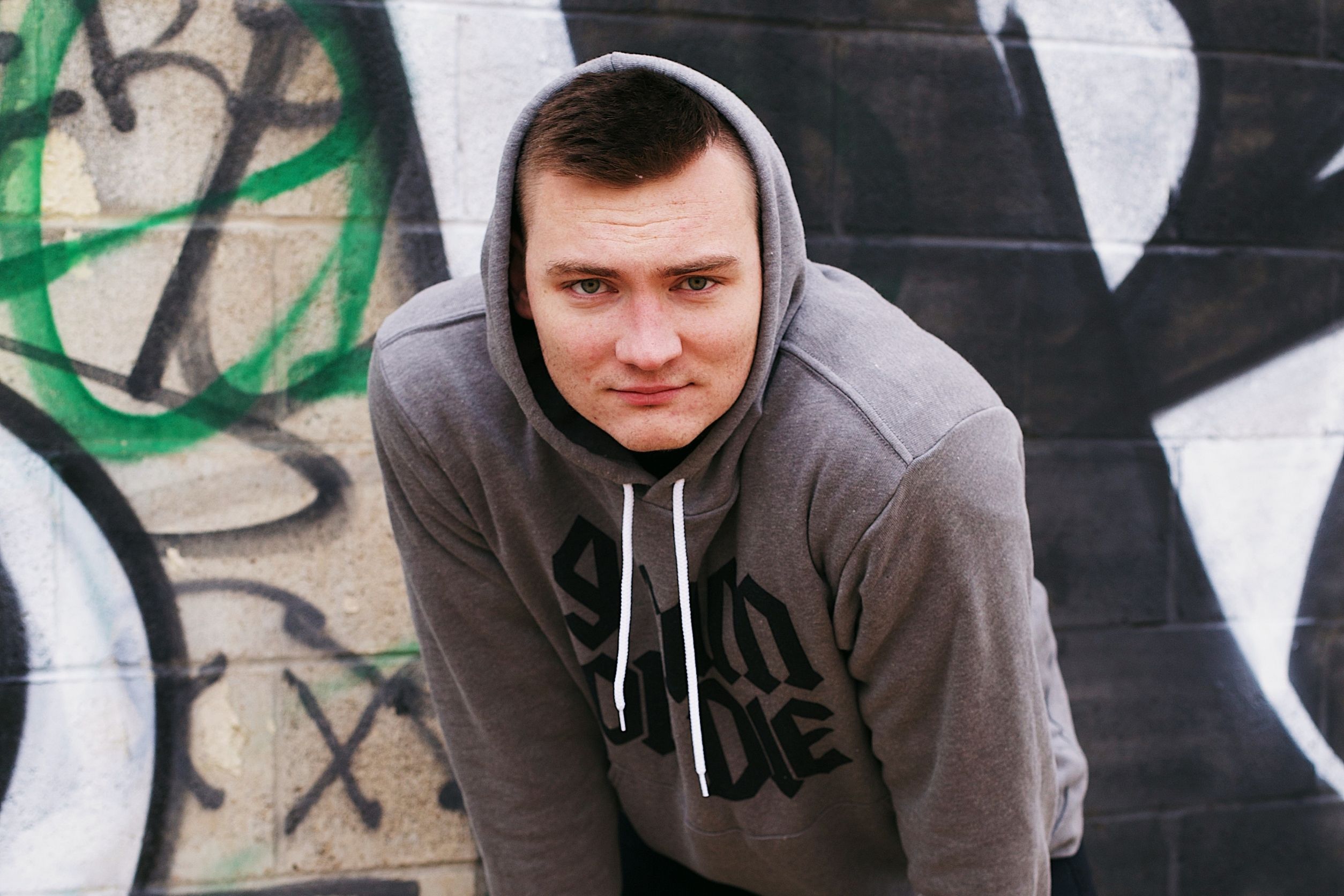 Why Crypto Is the Future (Explained by Kale Abrahamson)

In The Kale Letter, Kale Abrahamson introduces how Jack Dorsey, CEO of Twitter, banned former President Donald Trump from using the platform, a hot topic as people worldwide support or oppose his decision. However, in the middle of all the backlash, Abrahamson quotes Dorsey’s lengthy tweetstorm. He starts quoting from Dorsey’s third tweet from the beginning of the chain of messages. In these tweets, Dorsey describes his insight on the decision to ban Trump and his support for Bitcoin (a crypto coin).

Dorsey says that banning a Twitter account “[limits] the potential for clarification, redemption, and learning.” In other words, he addresses the need for a reevaluation on how large Internet corporations like Twitter, or foundational internet tool providers, handle situations like this. The reason is that the Internet is supposed to be an open platform, free for public use for public engagement.

As for cryptocurrency, he wholeheartedly agrees with how it is run – by no one, meaning decentralized. Dorsey goes on to introduce his funding for Bluesky, a social media initiative meant to allow users to create their own platforms where Twitter cannot control the actions of a user’s platform. He states, “We are trying to do our part by funding an initiative around an open, decentralized standard for social media.”

At the end of the thread of tweets, Dorsey concludes with this: “Everything we learn in this moment will better our effort and push us to be what we are: one humanity working together.” After quoting Dorsley’s final tweet, Abrahamson responds to this tweet thread with an analysis of the role of the internet in our lives and further elaborates on what it means for Bitcoin to be a decentralized market.

Abrahamson’s Insights on the Internet Today

Abrahamson states that large tech corporations are attempting to allow users on the Internet to be more autonomous. In other words, their goal is to take the reins off who can say what online. Moreover, Abrahamson says that the Internet is powerful enough to impact every part of our lives. Also, he states that large tech corporations are in charge of the internet. He also talks about how the internet is not very old. As a result, that we as a society do not wholly understand the impact of decisions we make on this platform.

For followers to invest in crypto with the help of Kale Abrahamson, he describes Bitcoin’s “core truths” that allow the currency autonomy from a person or any other entity. He says the person who found Bitcoin later kept a low profile. Also, the founder no longer has control of the popular cryptocurrency. Also, he describes the pros of anyone who decides to invest in crypto. He also highlights the better transferability and other features compared to gold, another valuable currency.

He also claims that decentralization should permeate all aspects of society including government. However, he also points out that he does not intend to speak like an anarchist or futurist. Last but not least, he concludes his thoughts by calling his followers to research themselves about current events.

The Bluesky initiative now has a project overseer named Jay Graber, a software engineer for Zcash Company. Jay graduated with a Bachelor of Science in Science, Technology, & Society from the University of Pennsylvania. The project will not be finished this year and may take a bit more time to complete. Additionally, the price of Bitcoin is still lower than $50,000, but investors are still purchasing and selling the currency.

Want to learn about crypto investments explained by Kale Abrahamson? Visit his YouTube channel or keep scrolling through his blog with the latest on cryptocurrency! 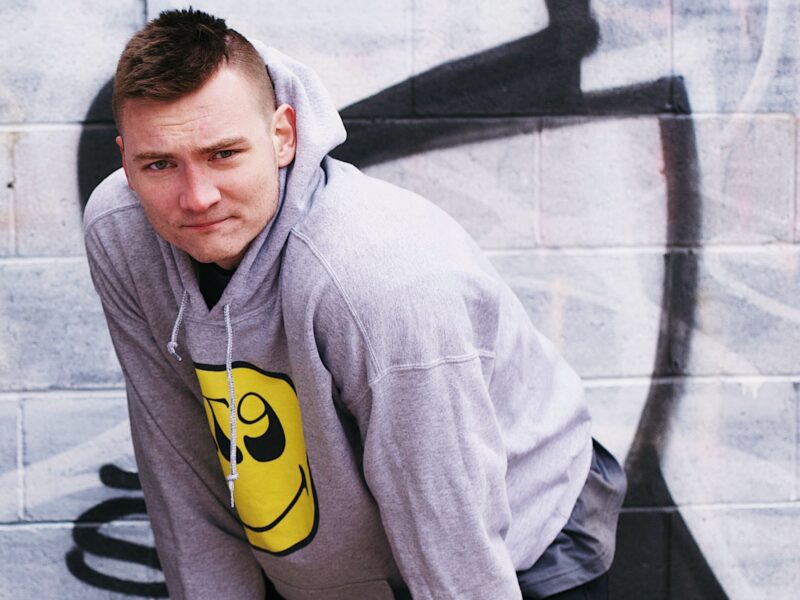 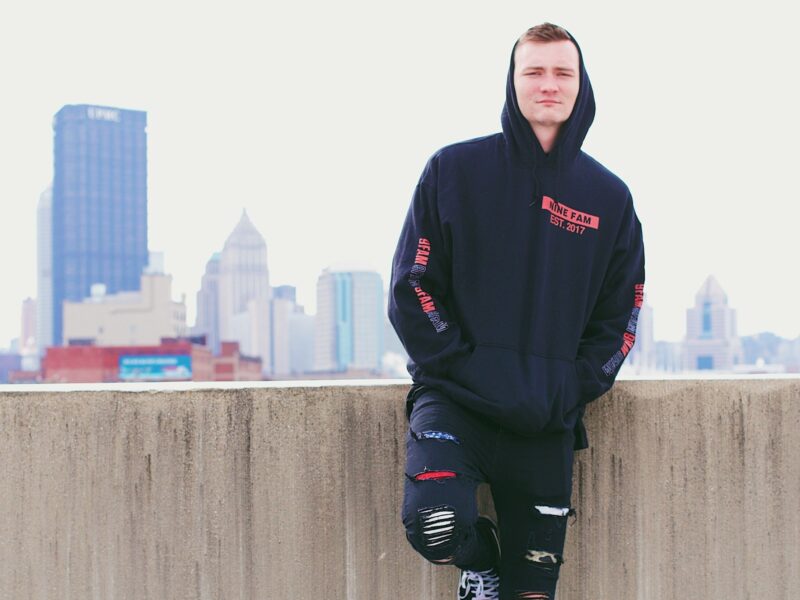 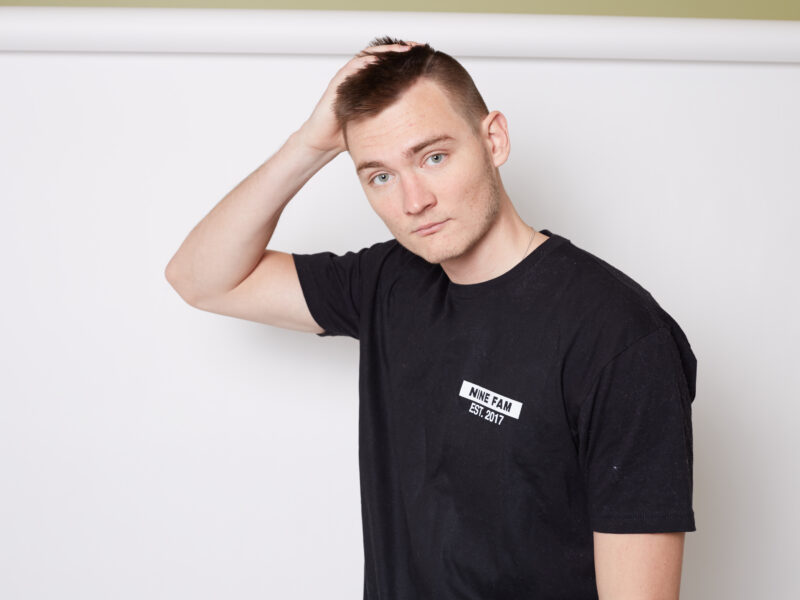 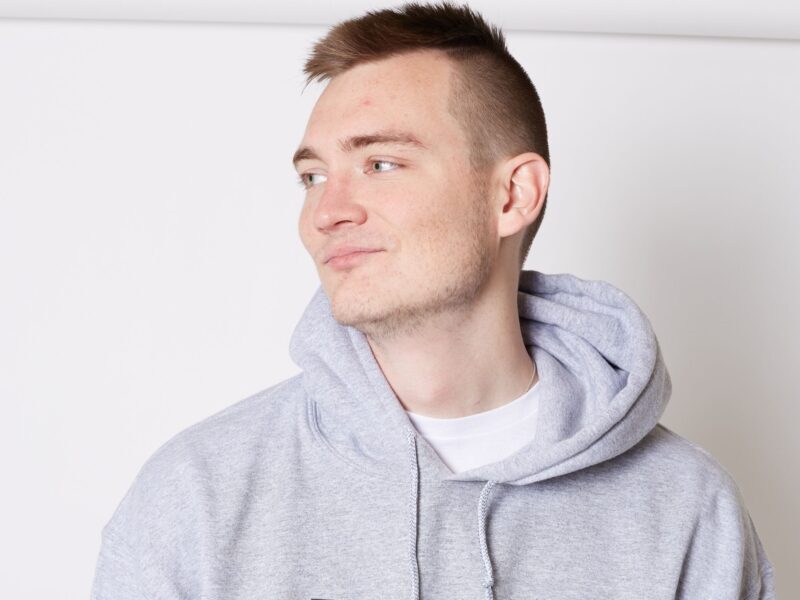